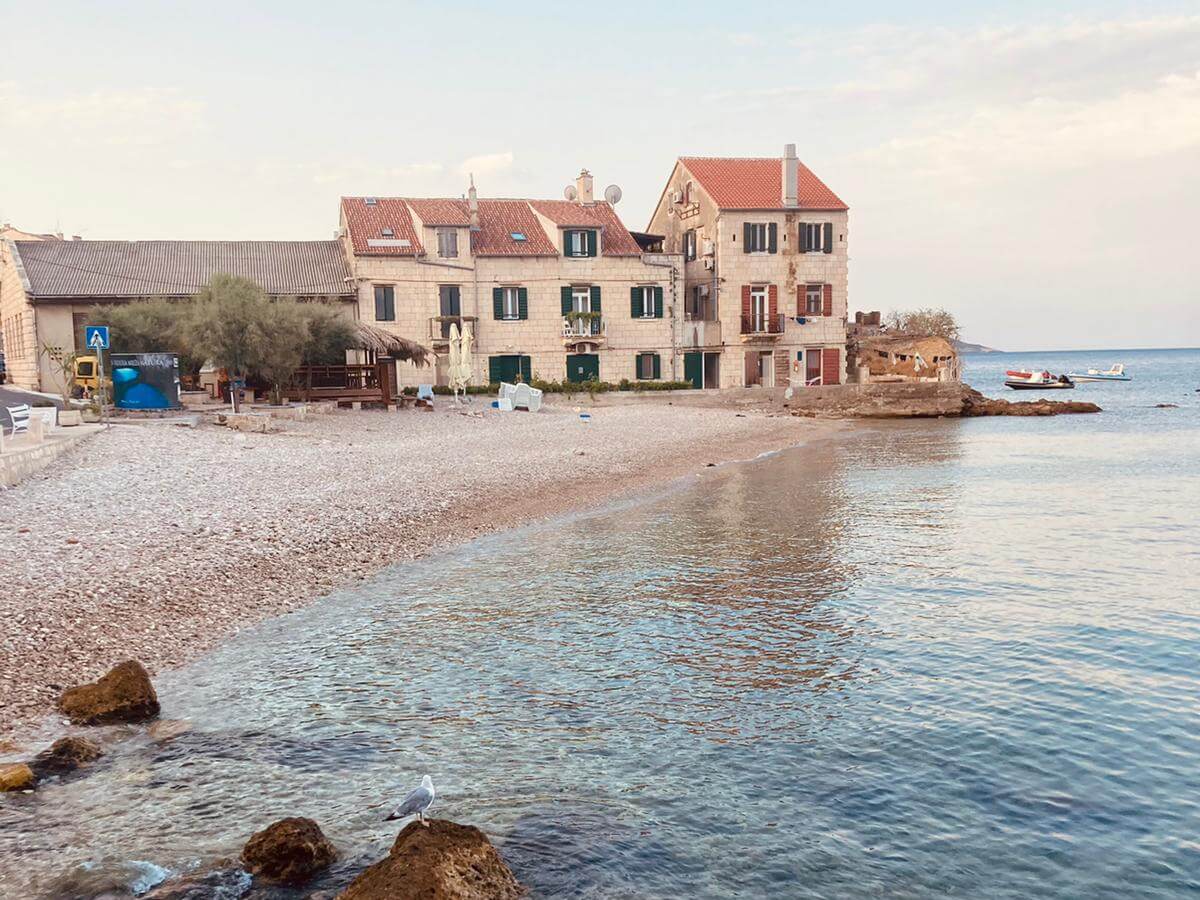 With a picturesque setting on a bay at the foot of Hum mountain, this small&charming town has diehard fans among Croats, who swear by its somewhat-bohemian, rough-around-the-edges ambience. Narrow backstreets lined with 17th- and 18th-century stone town houses twist uphill from the port, which has been used by fisherfolk since at least the 12th century.

A friendly rivalry exists between Komiža and Vis Town. The latter was historically associated with the nobility, while Komiža is proud of its working-class fishing heritage and pirate tales.

Komiža has its own little sand-and-pebble beaches, but most visitors head here to catch a boat to the Blue Cave on the nearby island of Biševo. Boat trips can be arranged through any of the local travel agencies, or simply by walking along the harbour.

Find out more on

Let us design your perfect stay in Komiža!